In the 2013 report Global Health 2035: a world converging within a generation, the Lancet Commission on Investing in Health (CIH) showed that by increasing focused health sector investments, nearly all countries could achieve a “grand convergence” in global health by 2035 – a reduction in the rates of infectious, child, and maternal deaths to the levels of the best performing middle-income countries. In order to achieve such dramatic health gains, developing countries need to overcome significant funding gaps for their health systems. Addressing this resource gap is further... Read more 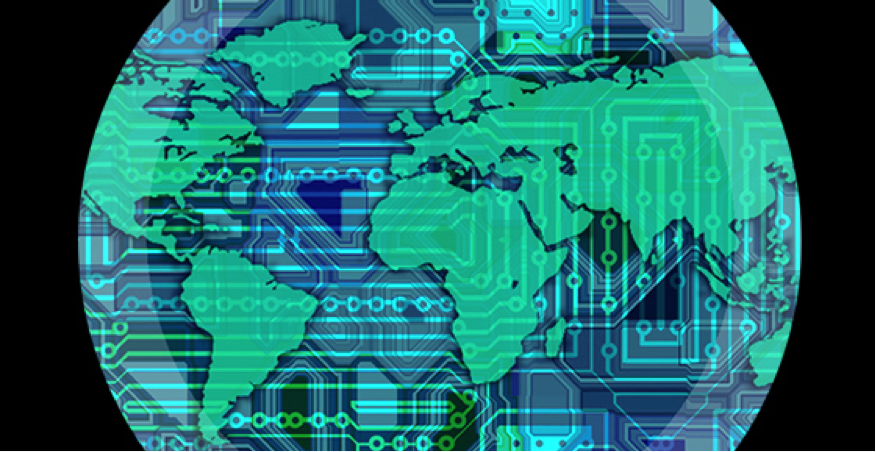 New Study on Feasibility of Sustainable Development Goal for Health

The stark disparities that exist in health today across countries and communities can be greatly reduced, creating more equal opportunities for survival and well-being everywhere, say the authors of a new study published in PLOS ONE (October 9).

At the annual United Nations General Assembly meeting last month, the UN adopted a new set of Sustainable Development Goals (SDGs), which includes one goal for health (SDG 3). The health goal includes a set of targets to be achieved by 2030, such as reducing the global maternal mortality ratio by two thirds (from 210 to 70 per 100,000 live... Read more

As global leaders prepare to finalize bold Sustainable Development Goals, economists from 44 countries declare that investments in health are right, smart and affordable

The CIH hosted a three-day workshop, July 6-10, 2015, at the Rockefeller Foundation's Bellagio Center on "Implementing Pro-Poor Universal Health Coverage." During this meeting, a diverse group of 21 participants, including officials from the Ministries of Health of nine countries, academics, and representatives of global health agencies, foundations, and civil society organizations, shared their experiences to build the evidence on how to successfully implement pro-poor UHC.

The Commission on Investing in Health, in... Read more

As experts debate the slow response to the Ebola outbreak in West Africa and call for better international coordination, a new analysis estimates that $22 billion was spent on global health aid in 2013, yet only a fifth of this went toward such global imperatives as research on diseases that disproportionally affect the poor, outbreak preparedness and global health leadership.

How much donor financing for health is channelled to global versus country-specific aid functions?

Bill Gates has an important message for you. By expanding access to health interventions and tools already in our toolkit, we can prevent 34 million deaths from AIDS, tuberculosis, and maternal fatalities. In a recent piece for Quartz, Mr. Gates shares data from the Lancet Commission on Investing in Health's Global Health 2035 report and encourages readers to join the Global Citizen worldwide campaign.

A series of blogs in gatesnotes presents the evidence in even greater detail and put the numbers in context.  Must reads, in our opinion!

The G7 and global health

Germany is chairing the G7 this year and has prioritized global health as a key issue on the G7 agenda. Historically, the G7/G8 has facilitated critical advances in global health, such as launching the Global Fund to Fight AIDS, Tuberculosis, and Malaria and pledging public commitments to tackle neglected tropical diseases (NTDs). This year, as the international community finalizes a post-2015 development framework, the G7's leadership in global health is particularly important.

The Commission on Investing in Health's (CIH) Global Health 2035 report highlights areas for the... Read more